Kualalumpur is the federal capital and most populous city of Malaysia. Kuala Lumpur dazzles as one of the world’s most popular cities among tourists and fastest growing metropolitan regions in the country. Ranked as an alpha world city, it's the economic, financial and cultural city of the country and one of three Malaysian Federal Territories. The city also has a high Human Development Index. In 2016, Kuala Lumpur has an estimated population of 1.76 million. Kuala Lumpur has an estimated 2017 population of 1.76 million people. This gives the city proper a very high population density of 17,310 people per square mile, or 6,890 per square kilometer. Greater Kuala Lumpur, or the Klang Valley, is a large urban agglomeration with an estimated population of 7.2 million in 2016 with a population density that is nearly equal to that of the city proper. The city is primarily a mix of Malays, Chinese and Indians, although there are many cultures in the city such as Eurasians, Kadazans, Ibans and indigenous peoples from East Malaysia and Peninsula Malaysia

Tourist love the city as it has numerous great sights and attractions. Kuala Lumpur is the perfect destination for a short visit or stopover to the great city during their travels through Malaysia. Kuala Lumpur’s best attractions - making the cut are world famous iconic landmarks like the Petronas Twin Towers, religious hotspots like Batu Caves, as well as culturally enriching streets markets and botanical gardens. Anchoring the sprawling Kuala Lumpur City Centre, are the iconic Petronas Twin Towers. Located in the KL city centre, the Petronas Twin Towers’ architecture is Islamic-inspired and the buildings primarily house the corporate headquarters of the Petronas Company and other offices. The colourful Chinatown is a well-known bargain hunter’s paradise that seemingly never sleeps. Deeply immersed in Oriental culture, heritage and history, it is undoubtedly one of the most popular tourist spots in Malaysia, and holds its own against its more glamorous neighbours, KLCC & Bukit Bintang. Batu Caves , one of Kuala Lumpur’s most frequented tourist attractions, is a limestone hill comprising three major caves Incorporated with interior limestone formations said to be around 400 million years old, the temple is considered an important religious landmark by Hindus. 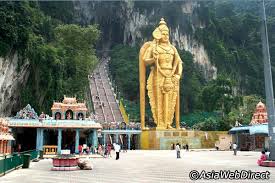 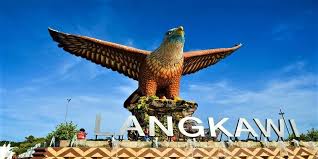 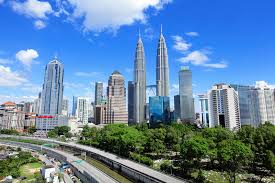 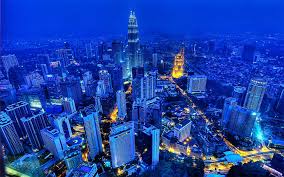 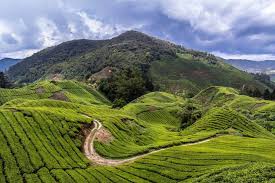